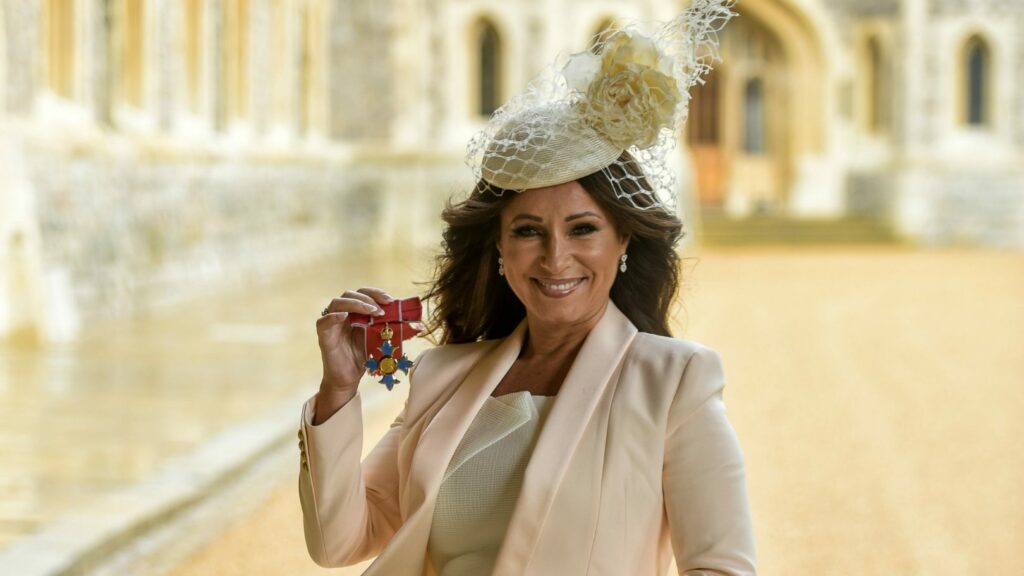 In recognition of Jacqueline’s significant achievements during her 35-year career, she was awarded a CBE in the 2016 New Year Honours for services to Entrepreneurship, Women in Business and Social Enterprise.  It is this moment in her career that she describes as her proudest.

Jacqueline’s accolades don’t end there as she was most recently awarded Retail Week’s first Retail Activist award in 2019 for her work with the #WOW community that she cultivated through her social media, running a weekly #womeninbusiness competition to help further encourage and inspire fellow #femaleentrepreneurs.

Other honours include Retail Week’s Most Powerful Woman in Business and Barclays Bank’s Most Inspirational Businesswoman in the UK and numerous awards and accolades from publications including Cosmopolitan, Esquire and Good Housekeeping. Plus in October 2012 Jacqueline was named most Inspirational Celebrity at the Inspirational Women Awards while in March 2019 she was awarded Retail Activist of the Year at Retail Week’s annual awards.