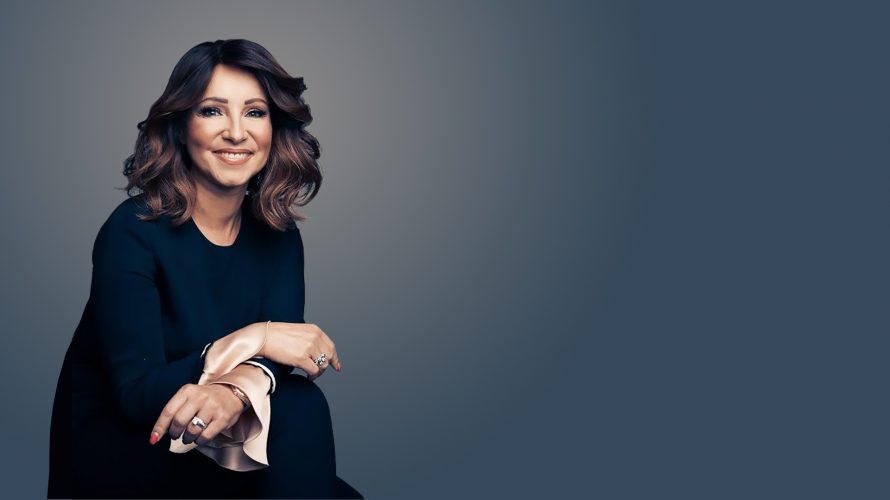 Jacqueline Gold CBE is Chief Executive of Ann Summers and Knickerbox and is renowned for managing a business run by women, for women. Jacqueline is an activist for women in business, championing female entrepreneurs and, through sharing her own experiences, aims to better the working environment for women. Her attitude towards female empowerment and gender equality inspires countless generations of women to pursue their dreams and celebrate their successes, not least her daughter Scarlett.

After starting her career aged 21, Jacqueline has made Ann Summers the profitable success it is today through hard work, determination and a belief in a concept that had never been seen before. With no formal business training, Jacqueline ascribes her success to understanding women, good instincts and always listening to her customer.

It was this business intuition and knowledge of the female customer that helped Jacqueline come up with the Ann Summers Party Plan idea, adapting the idea of ‘at home’ parties to bring sex toys and lingerie to women in a new environment. Jacqueline’s proposal was initially met with resistance but her idea was proven an instant success with hundreds of women keen to become party organisers and even more wanting to attend parties themselves. This was the first step in developing the reimagined Ann Summers we know and love today, changing the sex lives of men and women in the UK forever.

Jacqueline’s career journey hasn’t always been plain-sailing, with some difficult challenges along the way including one extremely frightening moment when she received a bullet in the post after setting out to bring sex to the high street. However, unperturbed, Jacqueline persevered and has achieved unparalleled success with Ann Summers, a company which is now considered a lingerie giant in the retail industry selling over 3 million Rampant Rabbits , a portfolio of 86 stores, over 13,000 Party Ambassadors, and growing.

Outside of a busy work life, Jacqueline enjoys spending time with her friends and family, which includes her sister Vanessa Gold (Joint Managing Director of Ann Summers), father David Gold and husband Dan Cunningham. Jacqueline is an avid supporter of West Ham United and in 2018 the Gold family made two fluffy additions to their family in the form of Shih Tzus Bear and Beau.